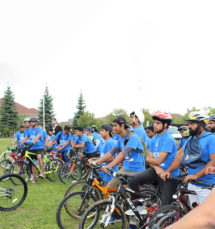 The Ahmadiyya Muslim Youth Association Canada is an auxiliary organisation of the Ahmadiyya Muslim Community Canada consisting of 15 to 40 year-old who pledge to sacrifice their life, wealth, time and honour for the sake of their faith, country and nation. They also offer any sacrifice for guarding the institution of successorship (Khilafat) of Islam Ahmadiyya.

Founded in 1958 by the second successor Hazrat Mirza Bashiruddin Mahmud Ahmad (may God be pleased with him) of the Promised Messiah (peace be upon him) to start the reformation of the youth. He believed ‘A nation cannot be reformed without reformation of its youth’.

From its first year in service to date, AMYA has been busy in educating its younger members, training its members in various moral duties and outreaching to others. AMYA has also been forefront in standing up for humanity by doing various schemes like blood donation sessions, hospital visits, outreach for individuals without homes, visiting the senior citizens and the environment. AMYA also sponsor other organisations that stand up for various causes from protecting the rights of animals to looking after the families of those soldiers who once served the country. Members of AMYA are literally the Muslims for Humanity.

It is hoped that through such initiatives young people will be educated about the importance of taking a keen interest in their local communities and in turn will become valuable contributors towards the betterment of those communities and environments.

Not only does this promote values of kindness and service to humanity amongst Canadian Muslim youth, but it also serves to break barriers and brings our Canadian society closer together at a time we seem to be moving further apart. 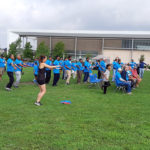 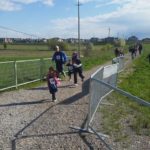 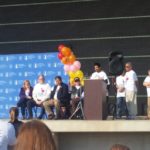 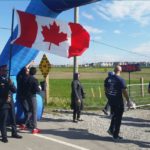 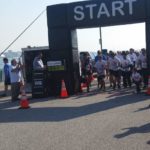 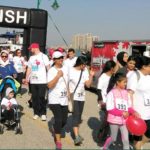 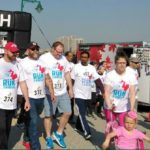 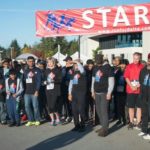 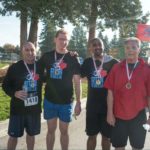 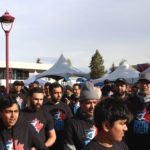 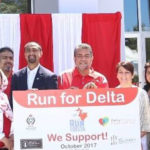 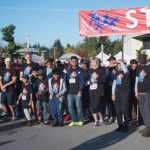